Jump to a speaker: 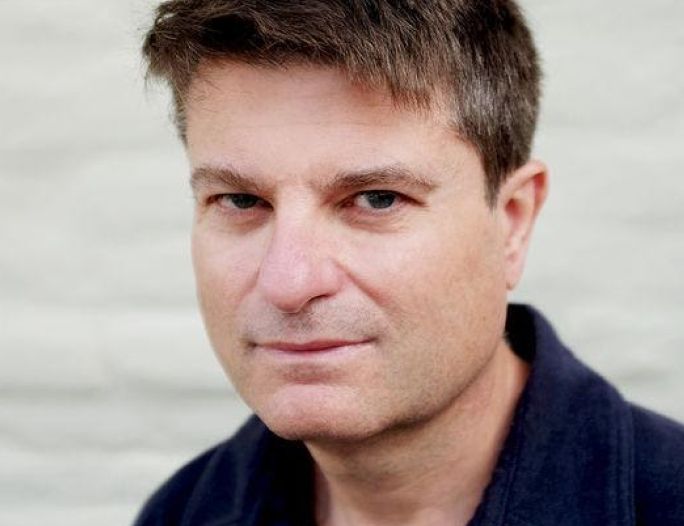 Presentation: How did AI advance from the realm of science fiction to today’s reality? And how should we prepare for its future? Martin Ford, a McKinsey award-winning author, software entrepreneur, and TED mainstage speaker explains why our current plans for the robotics revolution fall short and how AI, much like electricity before it, will soon become an essential mainstay in our lives, remaking every sphere of human activity in the process.

Bio: Martin Ford is a futurist and the author of four books, including Rule of the Robots: How Artificial Intelligence Will Transform Everything (2021), the New York Times-bestselling Rise of the Robots: Technology and the Threat of a Jobless Future (winner of the 2015 Financial Times/McKinsey Business Book of the Year Award and translated into more than 20 languages), Architects of Intelligence: The truth about AI from the people building it (2018), and The Lights in the Tunnel: Automation, Accelerating Technology and the Economy of the Future (2009). He is also the founder of a Silicon Valley-based software development firm.

His TED Talk on the impact of artificial intelligence and robotics on the economy and society, given on the main stage at the 2017 TED Conference, has been viewed over 3 million times. Martin is also the consulting artificial intelligence expert for the Rise of the Robots equity index from Societe Generale, which is focused specifically on investing in companies that will be significant participants in the AI and robotics revolution. He holds a computer engineering degree from the University of Michigan, Ann Arbor and a graduate business degree from the University of California, Los Angeles.

He has written about future technology and its implications for publications including The New York Times, Fortune, Forbes, The Atlantic, The Washington Post, Harvard Business Review, The Guardian and The Financial Times. He has also appeared on numerous radio and television shows, including NPR, CNBC, CNN, MSNBC and PBS. Martin is a frequent keynote speaker on the subject of accelerating progress in robotics and artificial intelligence—and what these advances mean for the economy, job market and society of the future. 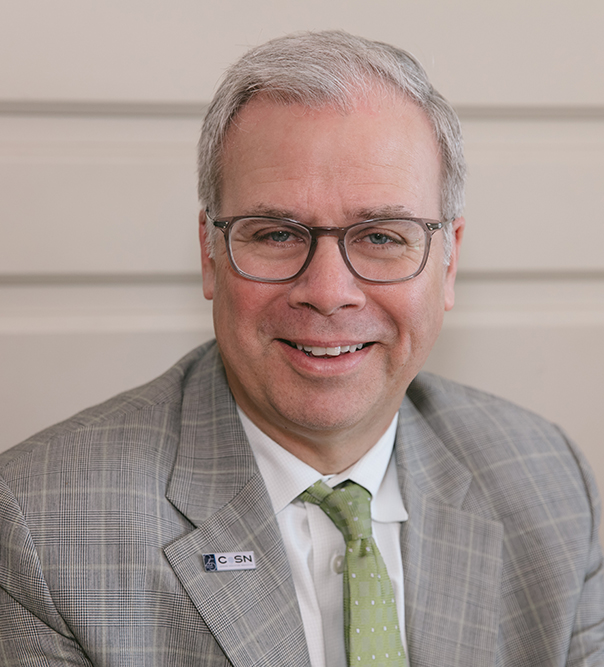 Presentation: What are the major priorities of district technology leaders and how have they changed over the two years of dealing with the pandemic? What did we learn about closing the Homework Gap and student home connectivity? Are there “Silver Linings” that we can now see to reimagine learning? What are the key emerging technologies for K-12, according to CoSN’s global research? As the song says: “Then you better start swimmin’ or you’ll sink like a stone/For the times they are a-changin’.”

He was selected by Ed Tech magazine for it’s 2021 K-12 IT influencers. In 2016 Technology & Learning selected him as one of the “big 10” most influential people in ed tech, and the Center for Digital Education identified him as a Top 30 Technologist/Transformer/Trailblazer. In 2008 he was selected by eSchool News as one of ten people who have had a profound impact on educational technology over the last decade. In 2016 he received a Special Recognition award from the Council of Great City Schools.

He is the current Chair of the Learning First Alliance and is on the Executive Committee of the National Coalition on Technology in Education & Training (NCTET). He serves on many Advisory Boards including the Friday Institute at NC State University, the Public Policy Advisory Council for the American Library Association, Ed Tech Digest, as well as previously the Education Committee of the National Park System. He is principal investigator of the Driving K-12 Innovation series.

Keith has a global reputation as a key thought leader and has organized senior level U.S. delegations to visit Australia, Asia, Europe and South America to examine best practice in ICT in education.

In fall of 2015, Keith conducted a Work Study on Digital Equity as an Associate in Practice at Harvard’s Graduate School of Education. As a Certified Association Executive, he has extensive background in nonprofit management and has a Masters from the Humphrey School of Public Affairs at the University of Minnesota. 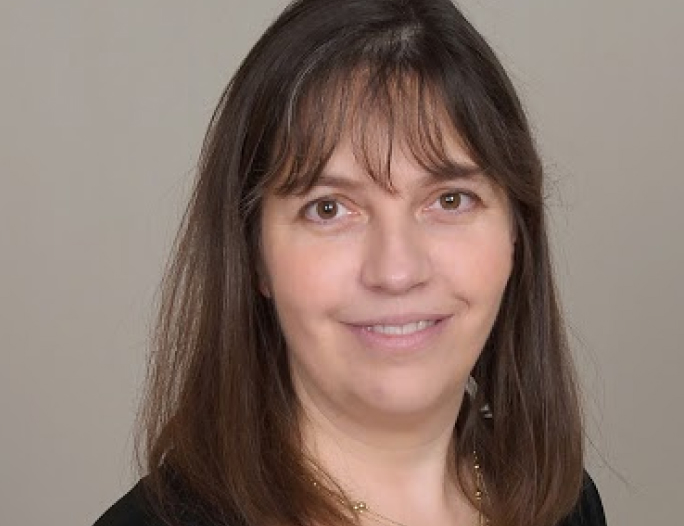 She has been responsible for protecting data covered by a broad range of federal and state regulations including HIPAA, FERPA, IRS 1075, and the Oregon Identity Theft Protection Act. Amy holds a Master of Science in Information Technology Management and a Master of Arts in Marriage and Family Therapy, and maintains multiple cybersecurity certifications including CISSP, CISM, CHPS, and others.

Amy currently serves as the Project Director for the CoSN Cybersecurity and Smart Education Networks by Design (SEND) initiatives, and as Executive Director of Technical & Solutions Architecture for Oregon State University, and teaches Workplace Psychology at Chemeketa Community College. 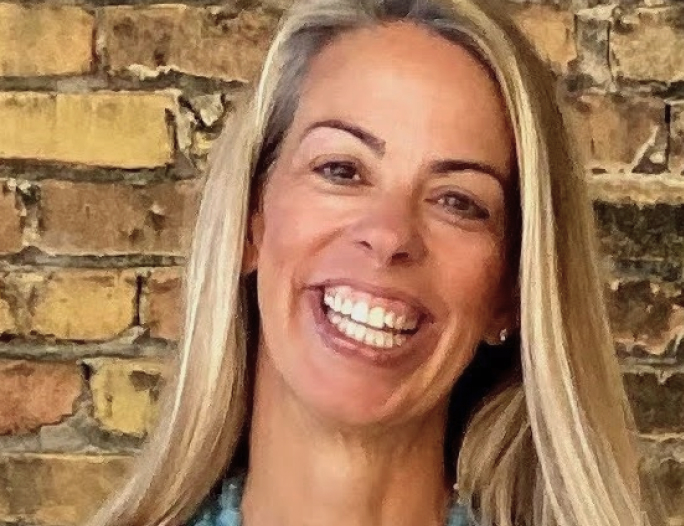 Bio: Nancy Mangum is an digital equity expert, education consultant, author, national presenter and co-founder of Leading EDge Learning who is passionate about helping educators create learning experiences that meet the needs of all students. Nancy also serves as the project director for the CoSN Digital Equity Project.

Prior to her current endeavor Nancy was the Associate Director of Professional Learning Programs at The Friday Institute for Educational Innovation at NC State University. Her work at the Institute involved building comprehensive programs for school and district leaders that included leadership development and strategic planning. Nancy is the co-author of the book Leadership in Personalized and Digital Learning: A Framework for Change, published by Harvard Educational Press. She brings a depth of knowledge about curriculum, pedagogy, and instructional technology, with past experiences as a classroom teacher, technology facilitator, and district leader. Connect with Nancy on twitter @nmangum or visit the Leading EDge Learning website. 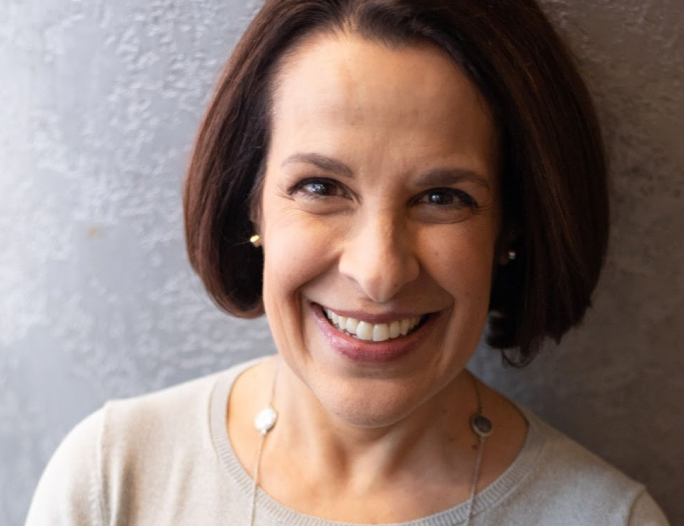 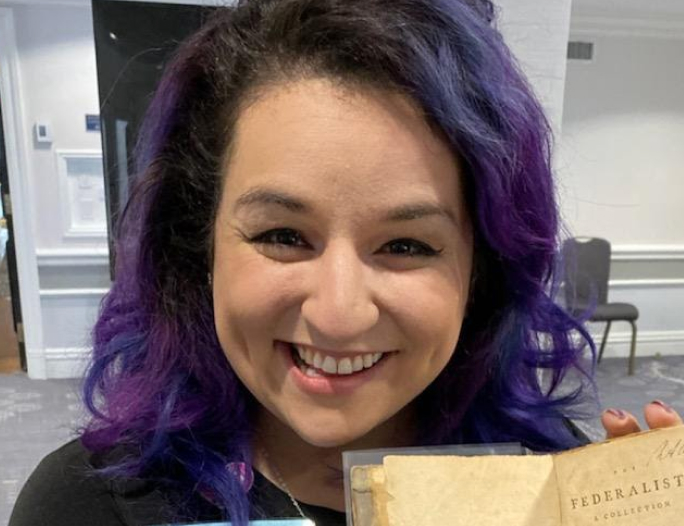 Shoshana most recently managed digital communications for Opportunity Lives, a group that highlighted positive stories and policy solutions. Before that, she managed social media and wrote for The Weekly Standard. Earlier in her career, she managed digital communications for the America Rising PAC, where her strategy was highlighted in a piece that appeared in the New York Times.

She is on the board of The Conservation Coalition and a member of the Federalist Society’s Regulatory Transparency Project’s state and local working group.